from Hell and HI Water by Torrentiiial 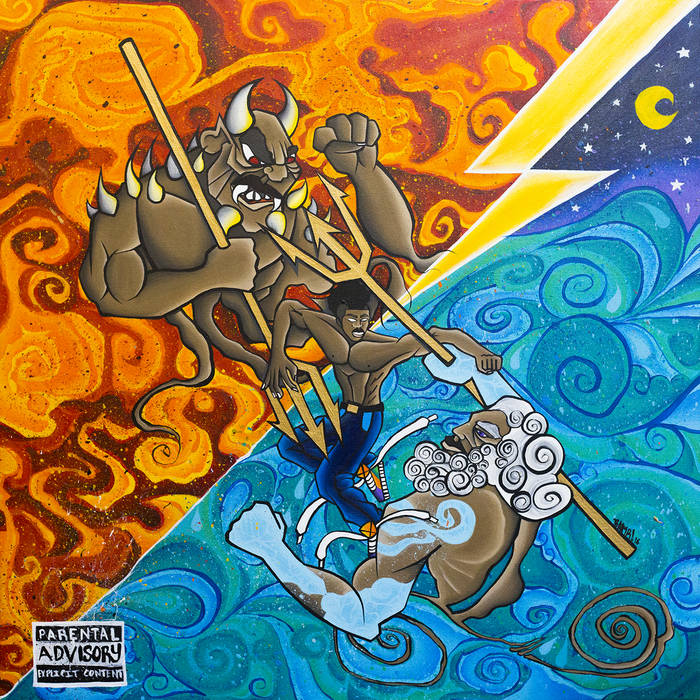 (Verse 1)
When I'm up to bat, way way way back of the fence
When I make a hit, its *camera flashes* with the pics
When I'm outside its *fuck em* to the pigs
Mannequin challenge, you niggas ain't movin, I'm flickin the wrist (yeah)

I had to get back on my rap shit but, I'm feelin too gritty
And witty in fact, I'm seein a half filled cup
Of henny I'm betting I could drink it all, they tellin me that's too much, I don't give a fuck, I just wanna ball
And eat like I got free lunch, releasing the money and watchin it fall yeah

I can't remember the last time I been sober
And I ain't even depressed, but my face pressed on my shoulder
But I do feel more pressure with everyday I get older
And that's prolly why I always got intoxicated odors

(Verse 2)
You party to forget your problems, that's why you here
But when you leave, they still gon be there
You hidin in plain sight, with all of your peers
You call out of work, but wonderin why bills appear

Your demons, they followed you in, you know?
Even when I'm on the road, I'm doin the most to outrun these ghosts
But you can't run forever my nigga, just take it from me and the most
But I ain't like the way the tables set, so I became the host

I been steady sippin, been the early mission
no, I ain't gon slow down for shit
Smoke till I'm debilitated and slumped on yo bitch
I can't even feel my dick

I just might take back what I said and pour up a four
Of that purple actavis
I made some bad choices,
I might add that to the list

I hide in my pain,
that's what I mean when I say "in the cut
I'll drink till I'm happy, but there ain't no big enough cup
I'm starin hell in the face but I'm lookin up
So to me it don't mean shit when you say you stuck